Virtual Reality Apps: The global virtual reality (VR) market is growing and will continue to in the coming years. Bloomberg reports its compound annual growth rate for 2019–2025 is 34.5%, mainly due to the increased adoption in various fields unrelated to gaming. That is especially true here in India, where VR’s non-gaming applications are fuelling its adoption. There remain challenges, yes, like device concerns and costs. But VR looks here to stay and is predicted to have a $6.5 billion (₹463 billion) market in India by 2022.

On that note, here are 5 apps helping VR gain mainstream acceptance, and are also 5 of the best VR apps currently available for Android.

Here Is The List of 5 Best Virtual Reality Apps for Android:

For those who want a heads up on the latest VR apps, there’s actually an app for that in Fulldive VR. Its basically an all-in-one 3D-rendered platform where users can browse a range of VR content (e.g., videos, games, etc.) from diverse sources. It also lets friends share with one another the VR content that they like or recommend. With Fulldive VR, users won’t ever have to worry about getting left out of the latest VR developments. 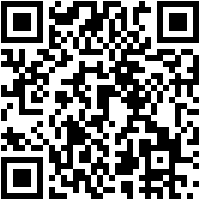 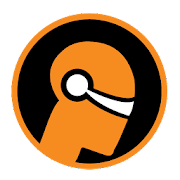 Netflix is far and away the leader in subscription-based TV and movie services, with over 139 million subscribers. The app, which offers a one-month free trial, lets users instantly watch a variety of TV shows and movies. Now, Netflix is beginning to explore VR through Netflix VR, and how it can enhance the viewing experience for its millions of users. While HP’s Linsey Knerl clarifies that Netflix VR doesn’t have much content just yet, the app is already available for Google users and those who own Oculus headsets. According to Netflix, the VR app lets users watch their favorite shows and films in an “immersive living room environment”. Expect a lot more from the app moving forward, especially if VR takes off even sooner. 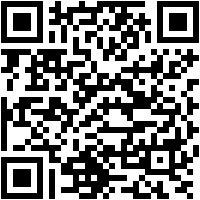 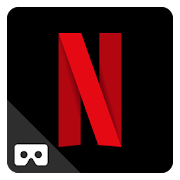 A hallmark of VR is “transporting” people to various places. That’s exactly what Expeditions is all about. This app by Google lets users virtually explore various landmarks all around the globe. At present, Expeditions offers more than 900 different tours, from popular museums to majestic mountains to breath-taking beaches. This list of virtual destinations is already comprehensive, but look for Google to add more in the months to come. The best way to describe The Caller is by thinking of apps like Viber, Skype, or WhatsApp, but with VR. Developed by Indian startup GazeMatic, this VR voice-calling app lets users “teleport” to the location of the person they are calling, provided that person is also using the app. But GazeMatic isn’t stopping there. The startup is also developing TeleportCall VR Live Streaming, a feature that will let callers in separate locations “go” to live events together. The Caller is ushering in a new era in communication, and will no doubt become more popular alongside VR.

InCell at its core is a game, but it happens to be educational, too. It lets users race in a multicolored micro-world that is the human cell. The game impressively recreates the building blocks of life, which the players get to explore in great detail during every race (onboard a capillary no less). It even features a lively soundtrack to match the rousing, all-action gameplay. Needless to say, InCell provides a multi-sensory learning experience unlike no other.